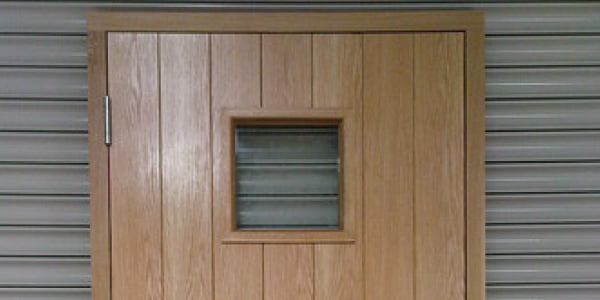 An investigation into the tragic recent fire on a car ferry has revealed that the vessel had been criticised by inspectors just days before it set sail. The ferry’s operator had been given until December 31st to repair the defects but it is currently unclear as to whether any of these concerns had been acted upon when the ship left Greece, heading for Italy, on December 28th 2014.

The car ferry, Norman Atlantic, had almost 500 people on board, most of whom were passengers. Shortly after setting sail, a fire on one of the internal car decks quickly got out of control, the flames and smoke of which forced passengers to flee to outer decks where they were battered by heavy rain and wind. Daring helicopter and lifeboat rescue missions managed to save most of the passengers and crew on board though there are at least 13 recorded fatalities and many people still unaccounted for.

The revelation that the vessel was condemned by inspectors has sent shockwaves throughout the world and it would seem that, in the extremely short time period between the inspection and the ship sailing, the many defects noticed could not have been adequately attended to: these defects included insufficient emergency lighting, life rafts and evacuation methods along with faulty fire doors. The investigation is continuing.

It cannot be stated more simply – fire doors help save lives. UK Law demands that all public buildings and workplaces have clear, effective fire safety regulations in place and fire doors form a key part of these regulations.

Bespoke Complete Services are competent specialists in the manufacture and supply of fire doors to a wide range of organisations from schools, hospitals and churches to hotels, private facilities and commercial and industrial premises.